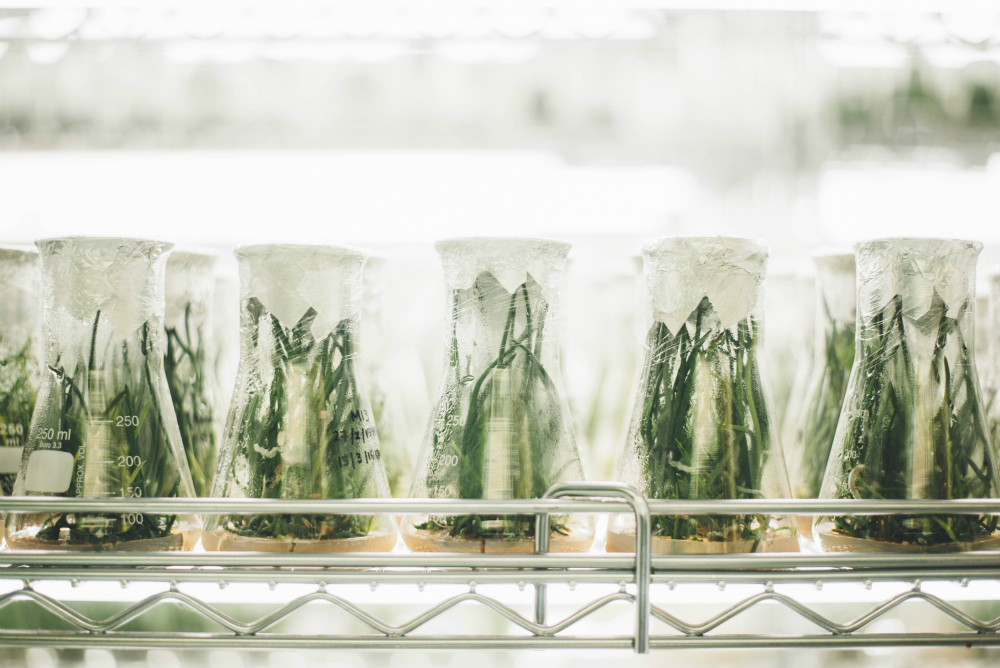 If you live in a state where marijuana has been legalized, you’ve probably noticed the percentages of THC and CBD that dispensaries list for each strain of marijuana that they sell.

You may also wonder how those scores were found and measured and how accurate they actually are.

As it turns out, testing cannabinoids in marijuana is not as standardized as you might expect, and the percentages that you see attributed to each strain may not mean exactly what you think they do.

Cannabis is comprised of thousands of compounds. You’ve definitely heard of some of them such as THC and CBD, but there are thousands more you probably haven’t such as cannabigerol and tetrahydrocannabivarin, among others.

So how can somebody isolate all these different compounds and measure their abundance? As it turns out, it is quite the complicated process.

Save $300 on our Kief Machine when you use coupon code “BLOG420” at checkout!

Let’s take a closer look at these two processes and what sets them apart.

Gas chromatography typically uses a flame ionization detector to measure the cannabinoids in a cannabis solution. This means that heat is introduced during the testing process.

If you checked out our blog post about decarboxylation, heat causes the acid forms of THC and CBD (THC-a and CBD-a) to change into THC and CBD respectively.

This means that gas chromatography typically over-represents these compounds during testing than what their actual levels are in marijuana flower.

While this may be beneficial to consumers who are smoking or vaping their cannabis, as it gives them a more accurate idea of the THC and CBD levels that will be absorbed after smoking/vaping, many cannabis users would like to know the levels of THC-a and CBD-a.

With gas chromatography, that’s not a possibility.

Whereas gas chromatography uses heat to transform the cannabis solution into a gas, HPLC uses a liquid and UV rays to separate and measure the various compounds that make up cannabis. This means that THC-a and CBD-a can remain unchanged and be measured through this method.

As opposed to a flame ionization detector, HPLC uses UV rays to measure the amount of compounds present in the solution as it exits the column. Since THC and CBD absorb UV rays, their relative abundance in a sample of marijuana can be measured based on the amount of UV rays absorbed.

If you’d like a more in-depth look at testing marijuana through chromatography, check out this great article.

Amongst cannabis connoisseurs, concentrates are very popular. Concentrates get their name because they have…

How To Make THC Infused E-Cigarette Juice with Kief

The Kief Thief is all about solventless extraction and is the highest quality, most durable…