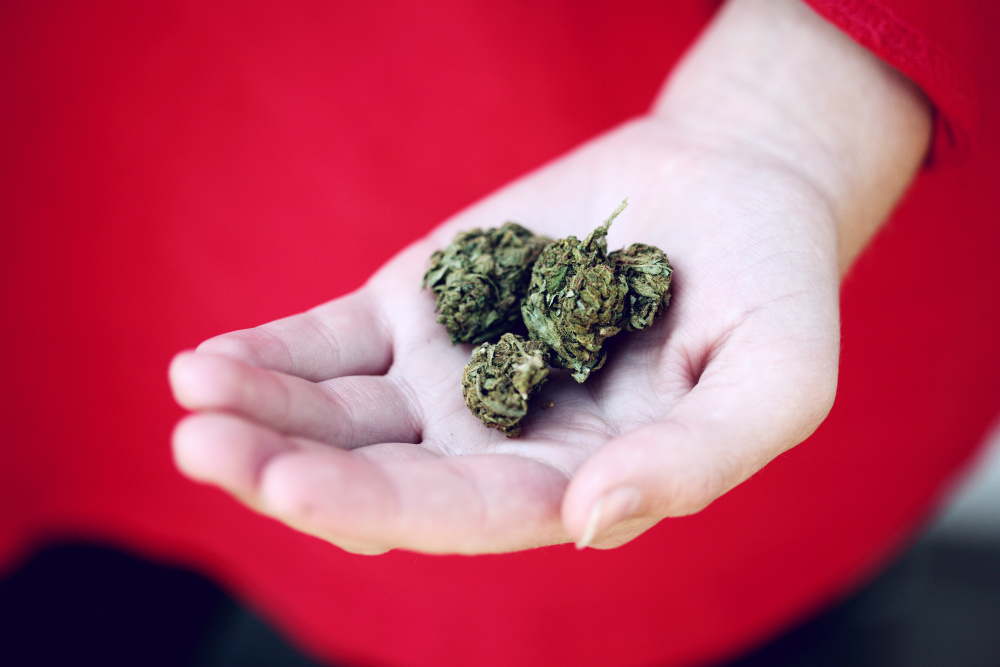 What characteristics of marijuana do you most enjoy? Whether you love its aroma, its flavor, or its psychological effects, the chances are that what you love is derived from one tiny part of the cannabis plants: trichomes.

If you’ve never heard of trichomes before, you might be more familiar with kief, which is a collection of trichomes which have been separated from, or hash, which is kief that has been heated and pressed together.

If you love marijuana, you owe a debt of gratitude to trichomes. Let’s take a closer look at what they are and what they do.

The word trichome is derived from the Greek “trichoma” which means hair. Trichomes are the tiny outgrowths that you can find on cannabis. However, trichomes are not unique to cannabis plants as they are found on various other plants, algae, lichens, and some protists. However, cannabis trichomes are unique in that they are the factories where the cannabinoids, terpenes, and flavonoids that give marijuana its unique properties are produced.

Cannabis trichomes fall into one of three different categories:

Why Does Cannabis Have Trichomes?

It is widely believed that trichomes developed on cannabis plants as a defense mechanism. The bitterness of trichomes act as a deterrent to animals that would try and eat the cannabis plant. Trichomes are larger and denser on cannabis’ flowers which helps to keep these more important parts of the plant from being eaten.

Because of its concentrated levels of THC, terpenes, and cannabinoids, many pot enthusiasts want to separate trichomes from their bud. There is no easier way to achieve this than by using a high-quality kief tumbler such as the Kief Thief.

Our extractor gently removes trichomes without the use of any nasty solvents. Check it out for yourself!

Decarboxylation: What It Is and How to Do It

Have you ever tried making magic brownies at home? It probably didn’t work out as…