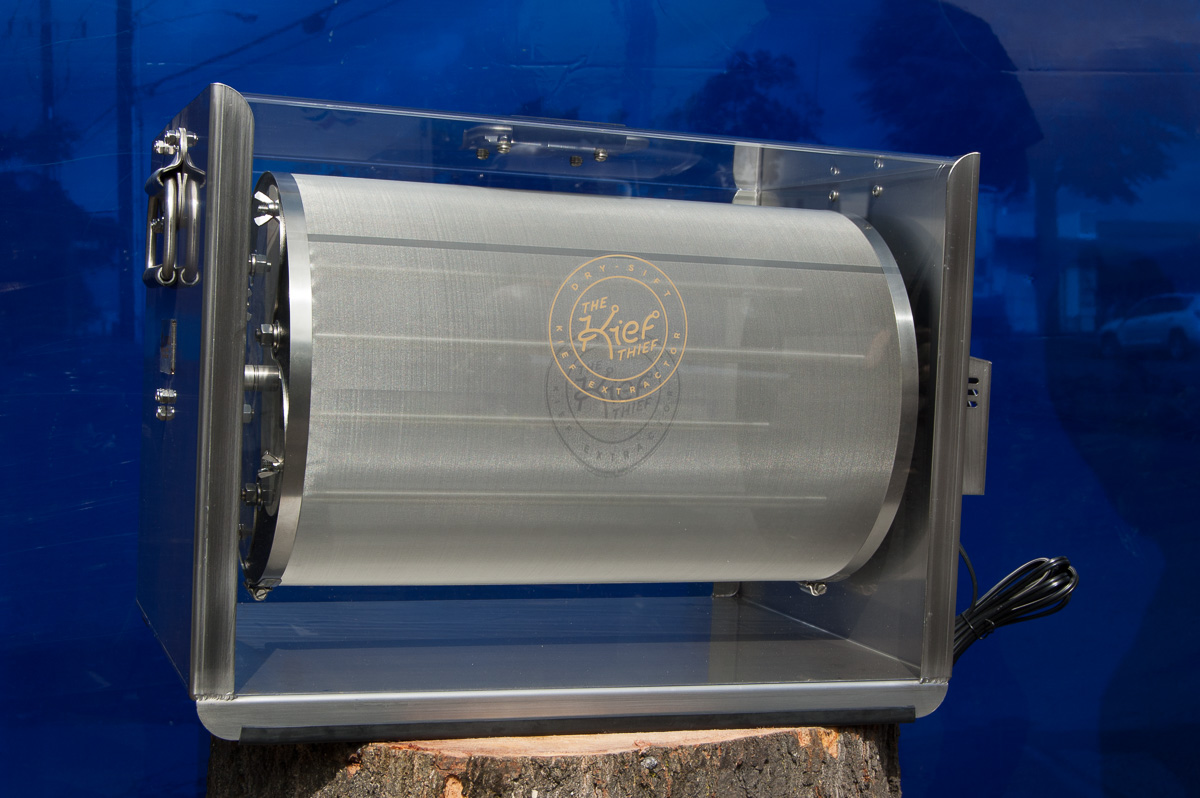 Amongst cannabis connoisseurs, concentrates are very popular. Concentrates get their name because they have higher (concentrated) levels of THC compared to typical marijuana flower. Concentrates are highly sought after because they are fast acting, potent, and flavorful. But concentrates come in many different forms, and there are some differences between them. The biggest distinction between types of concentrates is by the process used to extract the terpenes, trichomes, and/or oils from marijuana buds: more specifically, whether or not solvents are used.

For a long while, the only way to produce large amounts of concentrates quickly, efficiently, and effectively was through the use of solvent based extraction methods. That’s why these types of concentrates are most prevalent on store shelves in states where marijuana products can legally be purchased. These extracts are typically made using butane, propane, or CO2 as a solvent. These concentrates need to effectively purge their solvents from the final product before it can become safe for consumption.

In states where marijuana concentrate production is legal and regulated, manufacturers use professional equipment and techniques to make concentrates that must pass regulation standards that show they are safe for consumption. However, in states where consumers cannot purchase these products through legal means, solvent based extracts can be found on the black market. These products should be avoided as there is no guarantee they were safely made and safe for consumption.

Since solventless extracts do not need to go through a purging process to be safe for consumptions, they are becoming increasingly popular amongst the DIY marijuana community.

In recent years, various forms of solventless extraction have become increasingly popular. Since these concentrates do not require the use of solvents, as their name suggests, they are easier and safer to make at home, and there isn’t a question as to whether or not they are safe for consumption. This makes them ideal for consumers/ concentrate enthusiasts who live where they cannot purchase professionally made concentrates.

Kief is made up of the trichomes on marijuana and is where the cannabinoids and terpenes are produced. As a result, kief, or dry sift, has a higher concentration of THC than flower. There are many ways to collect kief whether it be by using a grinder, kief box, or kief tumbler. This is done by separating the trichomes from the marijuana flower through physical agitation.

Rosin, or rosin tech as it is also known, is an extraction technique that has become very popular over the recent years mainly due to the fact that you can safely make it at home with items commonly found in most households. All you need is a hair straightener, parchment paper, and some buds. Rosin is similar to BHO in its properties, appearance, and taste. The main difference between the two being the lack of any solvents in rosin.

How Do Labs Test for THC Levels in Marijuana?

If you live in a state where marijuana has been legalized, you’ve probably noticed the…

Trichomes: A Look Inside These Amazing THC Factories

What characteristics of marijuana do you most enjoy? Whether you love its aroma, its flavor,…