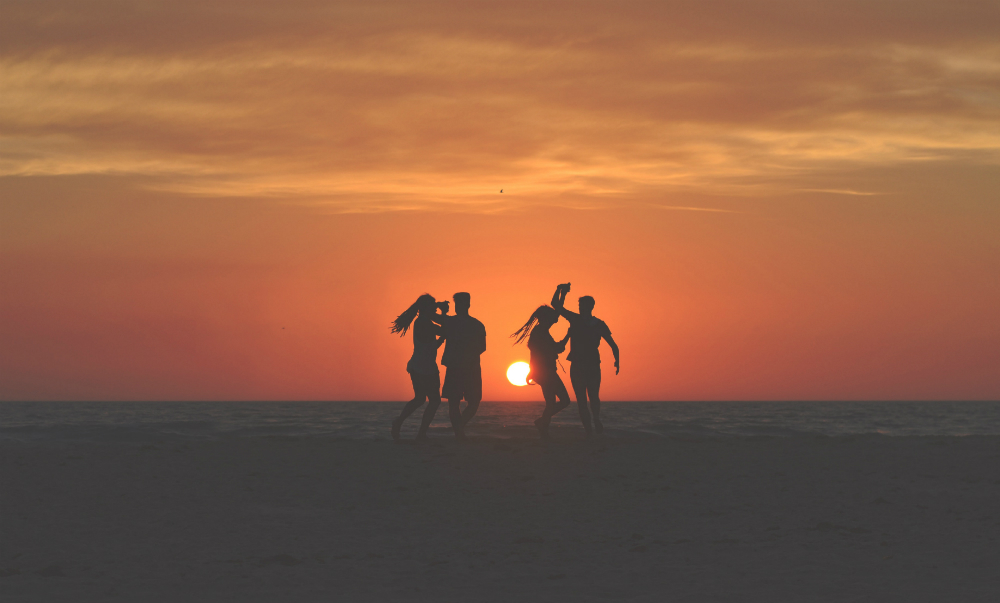 At The Kief Thief, we make the best kief extractor on the market, but we understand that not every employer is as big of a fan of solventless extraction as we are. Even in states where recreational marijuana consumption is legal, you may find yourself needing to take a drug test for employment or other reasons. As a result, many people wonder how long THC is detectable in their systems after smoking. As it turns out, the answer varies widely from person to person based on a number of different factors.

When you consume marijuana, THC is absorbed by your body and becomes present in many different areas including your blood, hair and fat cells. The THC doesn’t stay present in your blood for very long but it is detectable in your hair and urine for much longer. Hair tests can give positive results for up to 90 days after ceasing the consumption of cannabis, but they are relatively uncommon. Because THC is lipid-soluble, it is also stored in your fat cells. When these cells are burned due to any number of things such as exercise or fasting, the metabolite THC-COOH becomes present in your urine, and this is what urinalysis drug tests screen for.

A urinalysis test registers a positive result if the level of THC-COOH in your urine exceeds a predetermined cutoff point. The most common cutoff point used is 50 ng/mL while some tests go as low as 15 ng/mL or as high as 100 ng/mL. The higher the number of the cutoff point, the easier it is to pass that particular test.

If you are a rare or occasional consumer of cannabis products, you should be able to pass a 50 ng/mL test 3 to 4 days after cessation. If it’s a 20 ng/mL test, it would be unusual for you to fail after one week. Once again, it’s important to remember that a large number of different factors will play into how long it takes for your body to purge itself of THC, so for some people, it might take much less or much more time.

As you’d expect, frequent cannabis users will take longer to be able to pass a drug test. There is a much larger variance for people who fall into this group dependent on many different factors including how you consume marijuana. Fans of concentrates will normally take longer to clear their system of THC due to the much higher levels of THC that they consume.

For another example as to other factors that impact testing, someone who enjoys cannabis every day, has a high metabolism, exercises daily, and does a good job of staying hydrated might take half the time to be able to pass a drug test than if that same person were overweight, exercised infrequently, and had a poor diet. There are many other factors which could play a potential role as well.

Tips for Passing an Urinalysis Test

If you are going to need to take a urinalysis test in the future, there are some things you can do to swing the odds in your favor. If you’re able to choose the time of day for your test, schedule it for the afternoon. You are more likely to fail a drug test in the morning than in the afternoon. When you wake up, your body is dehydrated which means your urine is more concentrated making it easier to detect THC.

This leads to our next tip, make sure you’re hydrated before your test. Be warned: drinking lots of water will dilute your urine, but may also cause your sample to be dismissed meaning you’ll have to come back to take the test again.

Amongst cannabis connoisseurs, concentrates are very popular. Concentrates get their name because they have…